Sandra (Sandi) Garcia Boyer credits her parents for her love of all things outdoors. She was born and raised in the high plains of Cheyenne, Wyoming and spent her childhood skiing, hiking, camping, running and playing tennis in the crisp mountain air.

She attended the University of Wyoming and earned her bachelor’s degree in Journalism and Mass Communications.

While in college, Sandi had an opportunity to participate in the National Student Exchange Program and spent a year studying Interpersonal Communications at Bowling Green State University in Ohio.

During her time in the Midwest, she experienced what she describes as the “harshest, most unbearable winter of her life” (and that says a lot coming from a Wyoming girl).

After graduation, she promptly packed her bags and moved to Naples, Florida to bask in the sun. It was here that she began her career with a full-service marketing, advertising, and public relations firm. She also had the opportunity to hone her journalism skills with the CBS affiliate in Ft. Myers.

After several years in Florida, she yearned to see her beloved Rocky Mountains and took a position with the Wyoming Business Council, the economic development arm for the State of Wyoming.

During her tenure, she had the great pleasure of leading marketing and public relations efforts to promote Wyoming’s economic development programs, as well as the state’s travel and tourism opportunities. She also developed “Wyoming Made”, a television news segment that highlighted products manufactured in the state. The segment still runs today.

Sandi’s next adventure led her to The Kempe Foundation at the Colorado Children’s Hospital in Denver. In her position, she was tasked with developing the organization’s communication strategies to broaden programmatic reach and deepen the financial support for cutting-edge treatments for abused and neglected children. Additionally, she directed Kempe’s advocacy and public policy programs to maintain the organization’s leadership role in child welfare.

In early 2010, Sandi and her husband Jason moved to Asheville for his position at WLOS-TV. Most recently, Sandi has been working with a local nonprofit as the Director of Development and Marketing.
She and Jason have a two-year-old son named Hudson and hope to pass on their love for the great outdoors to him. 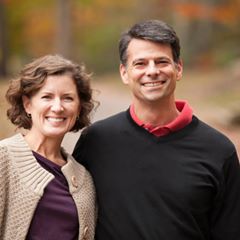 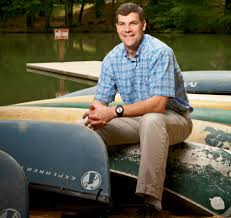 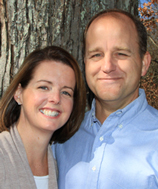 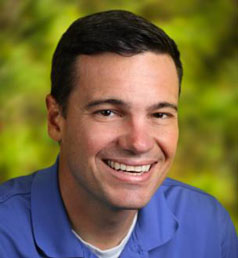 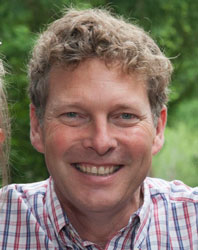 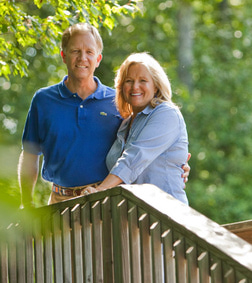 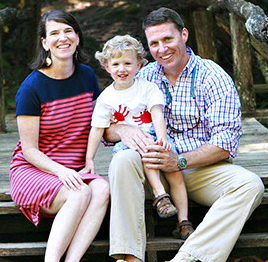 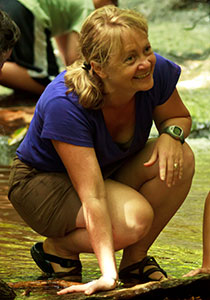